Tom began his career as a copywriter 16 years ago. Based in London, he worked in-house at a multi-disciplinary law firm, a financial services firm and a parliamentary agency before spending two years in Tokyo, Japan, designing English exams for companies including Sony and Toshiba.

Since arriving in Berlin in 2008, he has worked as a freelance writer for numerous companies, including Sodexo, Time Out, KAEFER Isolier Technik, HelloFresh and WeWork.

A trained art historian, he also works closely with artists and musicians on exhibition texts, new releases and full-length monographs.

Tom’s debut novel has been an Amazon bestseller in the US, Australia and Canada since its release in April 2016. The Devil’s Library has been translated into Portuguese and a sequel – The Golden Cage – came out in late 2018.

Tom also offers a range of services to writers, including manuscript assessments and editorial services. He leads creative- and copy-writing workshops, often in partnership with The Reader, Berlin.

Tom’s written German is horrible, but he speaks and reads the language pretty well. Feel free to contact him in either English or German. 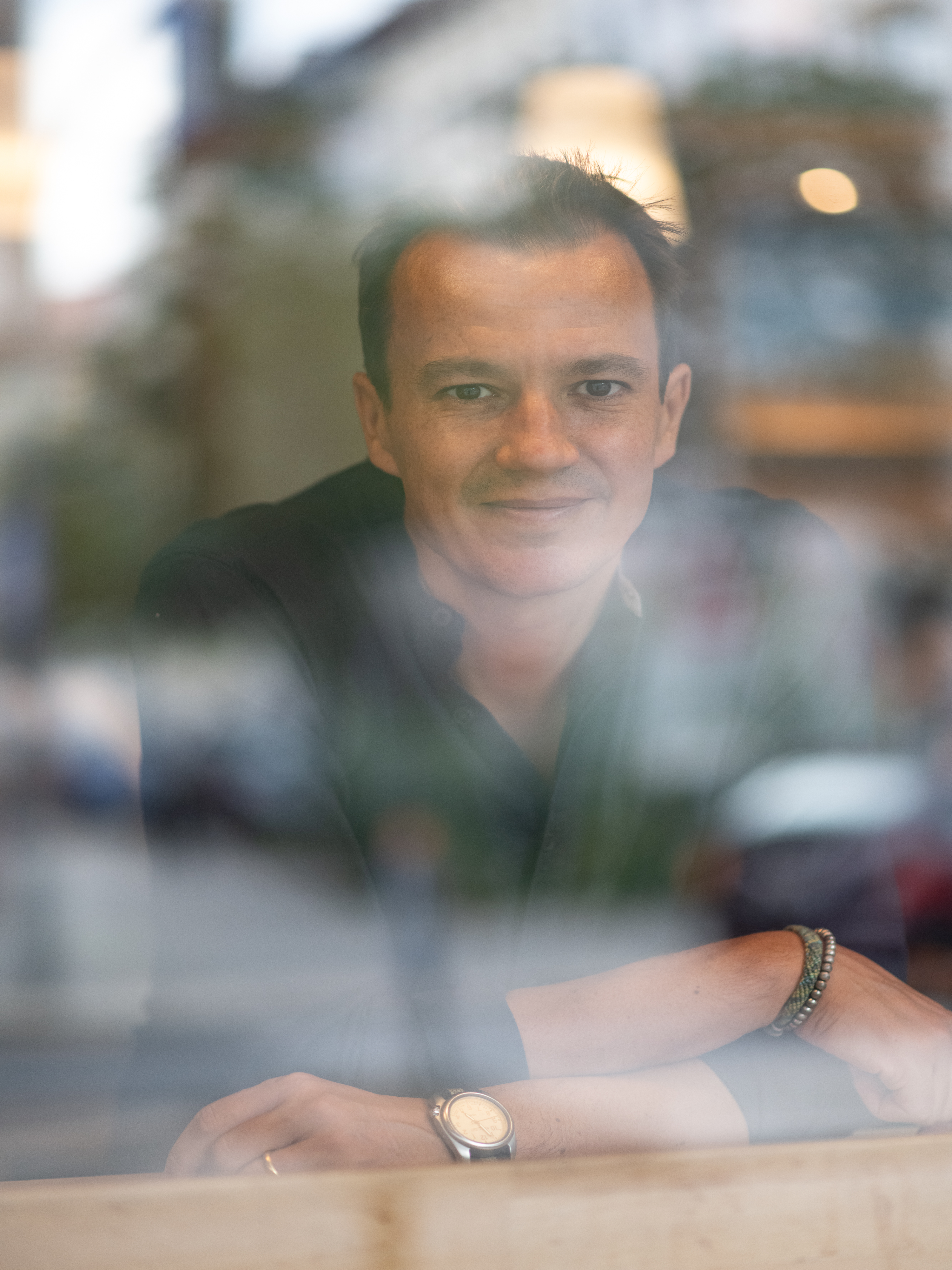